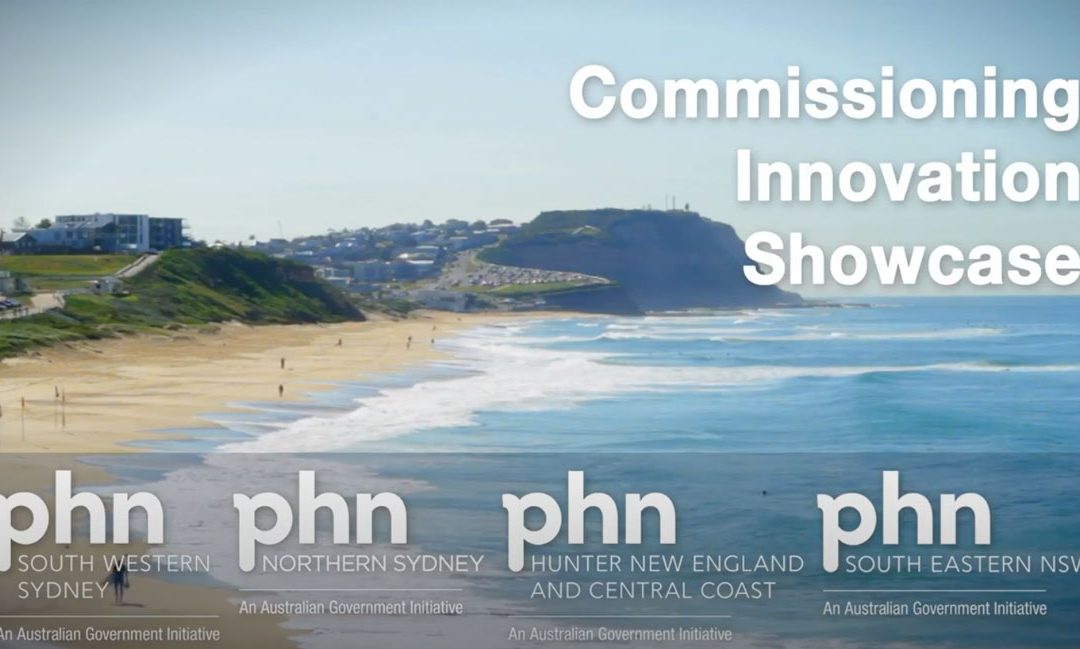 This year’s PHN Commissioning Showcase was a fantastic opportunity for Primary Health Networks to showcase the great commissioning work PHN’s have been doing nationwide whilst exploring the practical application of Outcomes Based Commissioning and Co-design.

The feedback from the event was exceptional – 100% of attendees would recommend the event to a colleague and 97% of participants described the event as excellent or very good.

This excellent video, pulled together by Scott White and the team at HNECC, summarises the key event highlights.

Presentations from the event are available here.

Huge thanks to the following people who all contributed to making the event such a success: 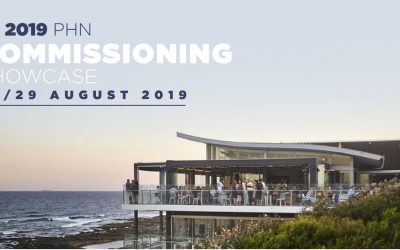 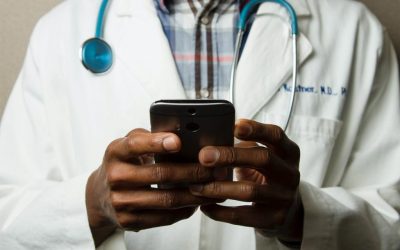 What PHNs should consider to prepare for the COVID-19 pandemic 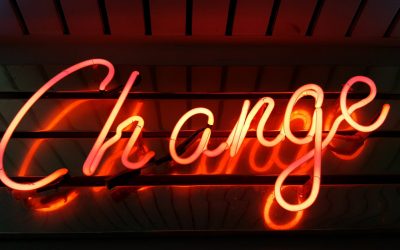 Commissioning is about change, not competition